Williamson County is steeped in hundreds of years of rich history in coal mining, therapeutic mineral springs, Native American culture, agriculture, and friendly people. The area got its nickname 'Little Egypt' due to its proximity to the Mississippi and Ohio rivers and the landscape's similarity to the areas along the Nile River in Egypt.

Origin of the County

Present area, or parts of it, formerly included in: 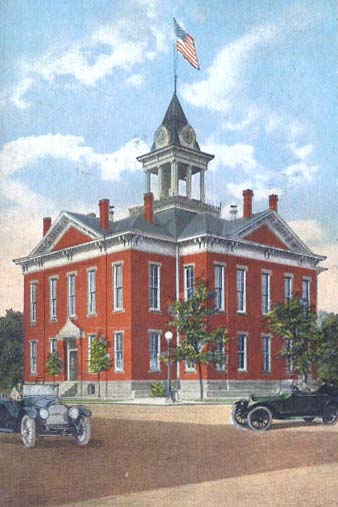 History of County Governing Board

Documented Record Losses
May 30, 1875 Fire Some records lost or damaged. 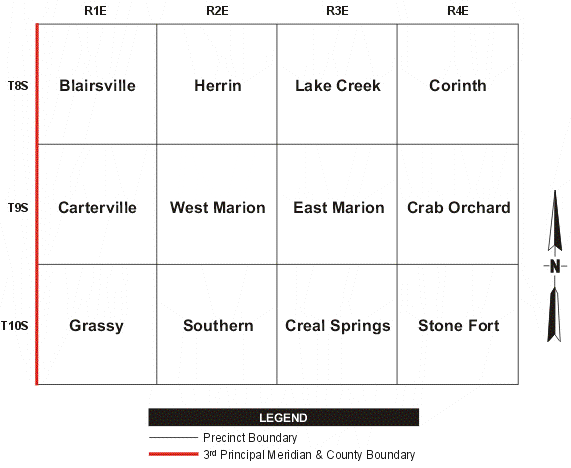